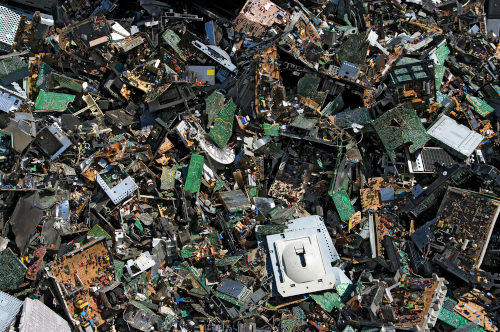 Over half of the states in the United States (28 to date), in addition to the District of Columbia, have passed laws to mandate and regulate the recycling and disposal of electronic waste (e-waste).  There are two basic models for e-waste disposal and recycling:  the extended producer responsibility model and the advanced recycling fee model.  Under the extended producer responsibility model, the manufacturer pays for the collection and recycling of e-waste.  The advanced recycling fee model, which California adopted in 2003, charges consumers $6 to $10 as a fee included with various electronic purchases.

Federal laws concerning e-waste are limited.  CRT disposal and recycling is regulated by the Resource Conservation and Recovery Act, as CRT computer monitors contain lead, mercury, cadmium, and arsenic.  But the federal regulations essentially end there as proposed bills, such as the Responsible Electronics Recycling Act (RERA), are held up in congress.

But even with limited legislation at the federal level and slightly more than half of the states in the U.S. enacting e-waste legislation, even some of the biggest companies in the country haven’t avoided paying hefty prices for violations.

A U.S. District Court in Colorado found the CEO and former vice president of Executive Recycling, Inc. for illegal disposing of e-waste and falsely claiming to government officials that their e-waste would be recycled in the United States.  Both were sentenced to 30 months in jail and the company was fined $4.5 million.

Protec Recycling has the experience, knowledge, and integrity to make sure your e-waste is properly disposed of and recycled, in accordance with all regulations!

We provide secure, green, and cost-effective disposal and recycling of data and electronic assets in Birmingham and surrounding areas. Call us at 205-549-2120 or visit our Contact Us page. 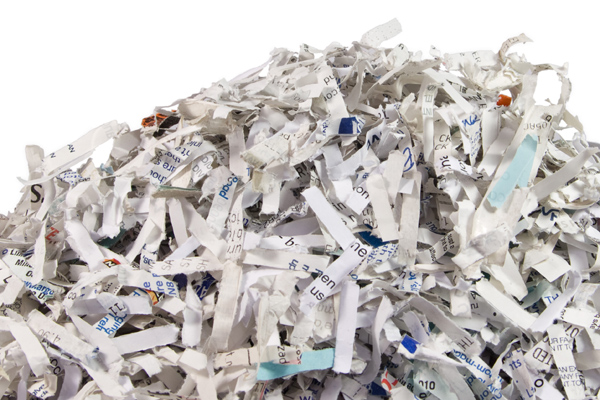 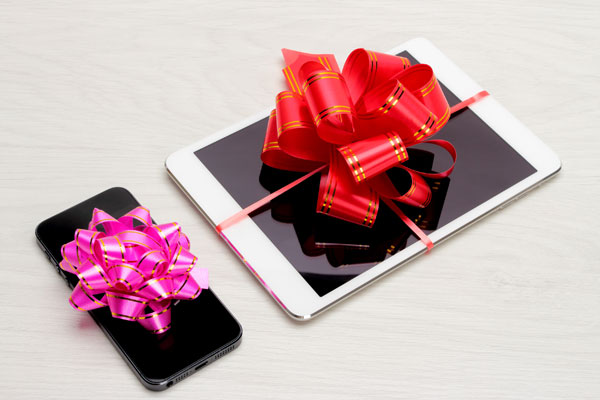 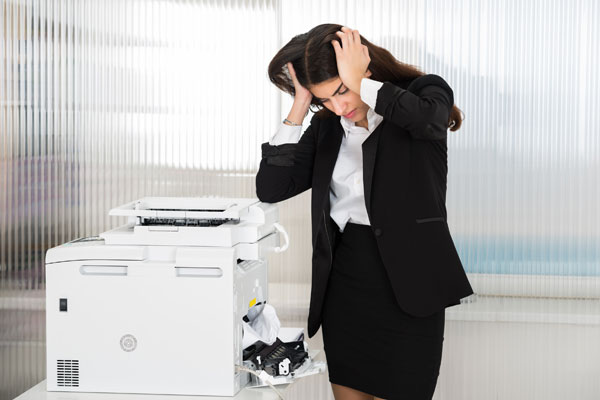